Microsoft has certainly made Redmond, Washington, a city known around the world, but Redmond’s heritage goes back to Native Americans, settlers, loggers, ranchers, railways, dirt roads and Wild West bars.

This walking tour of Redmond’s historic downtown core (near Redmond Town Center) takes you back to those years by visiting 38 sites or existing buildings, some more than 100 years old. Most of the tour can be done covering just a few blocks, especially along Leary Way, while a slightly longer tour goes just beyond the core. 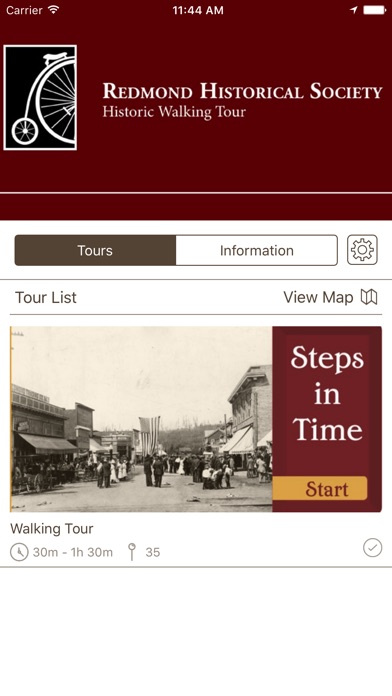 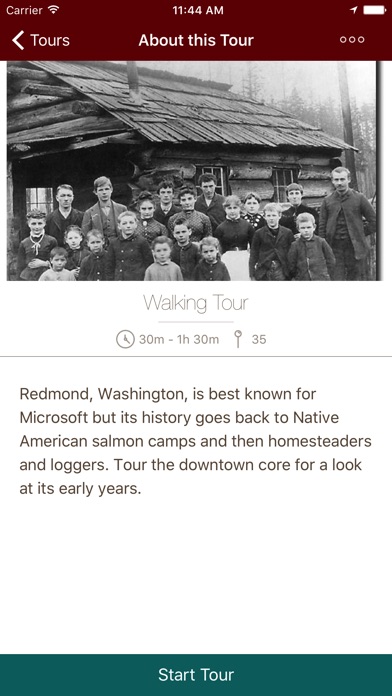 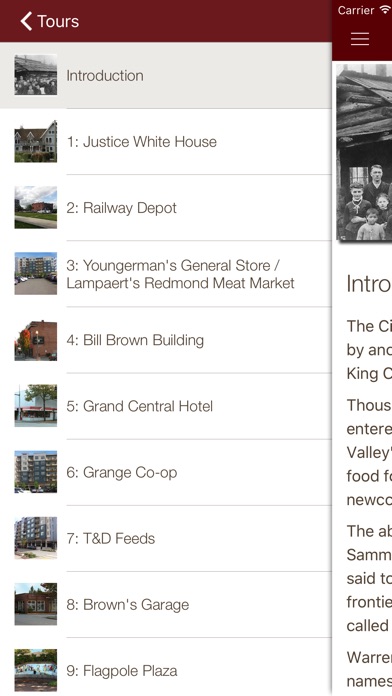 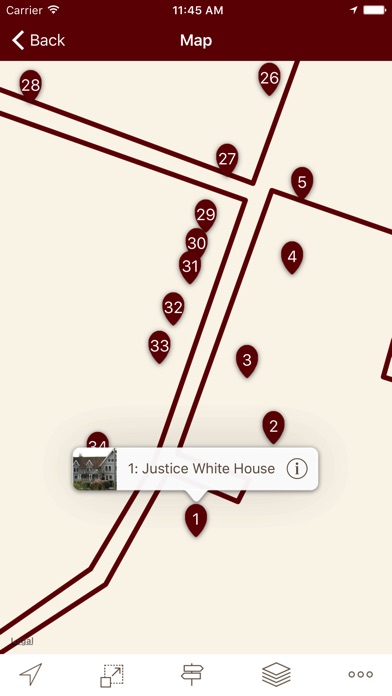